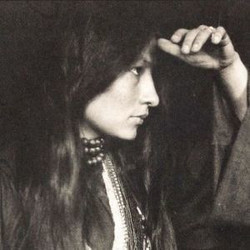 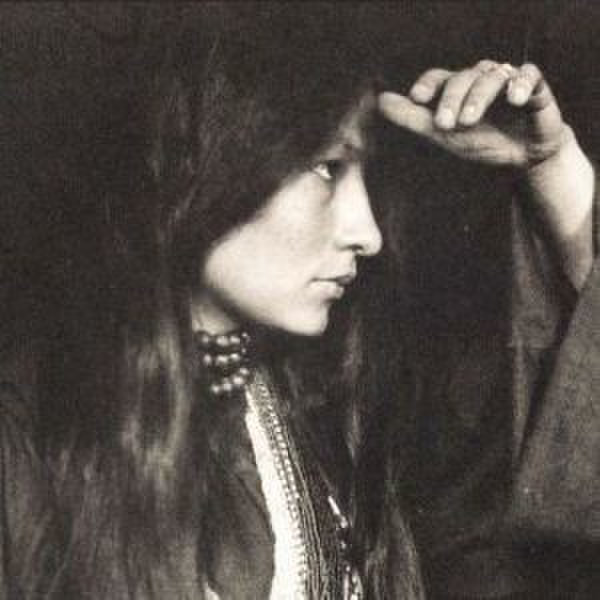 The Museum of Indian Culture presents our “Women Warriors” now on exhibit in honor of the centennial, inviting you to specifically remember and reflect on Native American women and the significant triumphs they gained for Indian Country, America, and the world-both throughout the course of history and in the present day.

Last year, 2020, marked the 100th anniversary of the 19th Amendment being passed, which established American women’s constitutional right to vote. However, this act did not guarantee the right to vote for all women, mainly just white women, due to enduring systemic racism which still frequently prevented people of color from voting. It wasn’t until after the passing of the 1965 Voter Rights Act that this really began to change.